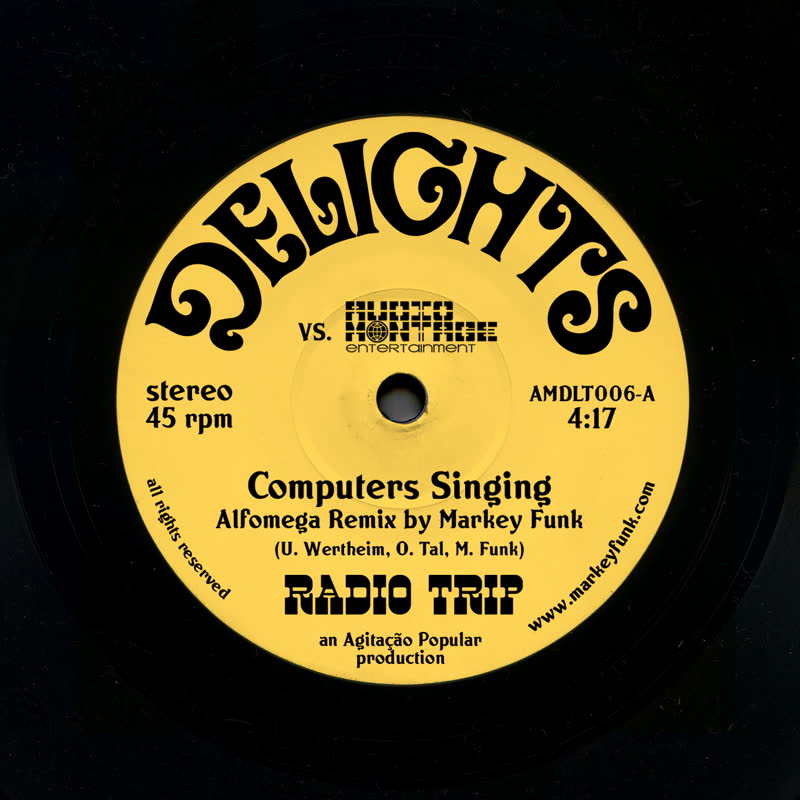 No formats currently available for purchase on this release. This may be due to territorial / service restrictions or current stock availability.

After 5 successful releases, and 3 years of silence, Delights comes back to life as Markey Funk's independent label. And to start the new journey, Markey is closing the circle by paying respect to the label's birthplace, Audio Montage, with a double-sided psych-funk banger.

Side A is a highly acclaimed remix for Radio Trip's sampladelic b-boy classic "Computers Singing", previously available only in digital and CD format. Produced around the same time, as Markey's debut album "(forgot the word)" was completed, this was his first step into the new territory. Largely inspired by the wild side of Tropicalia, the tune gets more and more crazy - from head-swirling fuzzed-out organ, to nearly epileptic guitar solo, without losing its floor-rocking groove.

Side B is a remix for a track by the power duo Left, taken off the band's second album. With its deep bass line, heavy broken drums and ghostly electronics, this tune set the direction, further followed by Markey on his sophomore album "Instinct".

Love the Alfomega Mix on this release definitely one for my party sets, very funky. - Tom Findlay Groove Armada

It's all about the Computers Singing – Alfomega Mix By Markey [Funk]. Lovin this, full support. - Drumattic Twins Finger Lickin'

Two upbeat psych-influenced bangers to get the wall flowers up on the good foot and into a frenzy. - DJ Prestige Flea Market Funk

Two remixes that have us impatiently bringing the needle back to the start over and over again once it reaches the run out groove. - Baz Hickey 45Live

Why, it's almost like Norman Wisdom having his first psychedelic experience. A floor-filler for sure. - Vic Templar Shindig! magazine 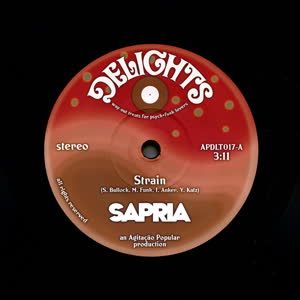 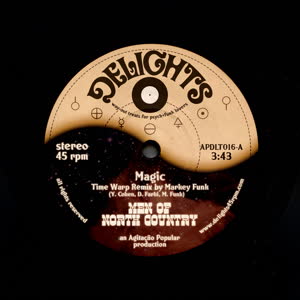 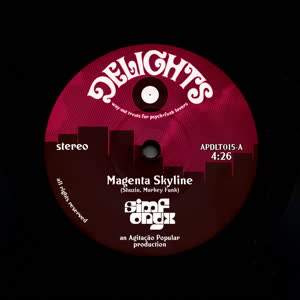 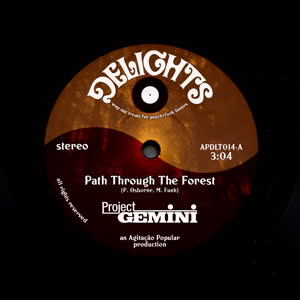 Path Through the Forest / The Ritual 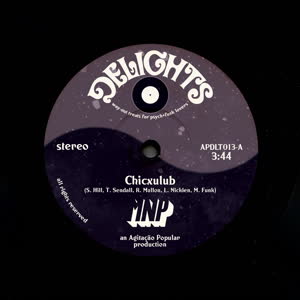 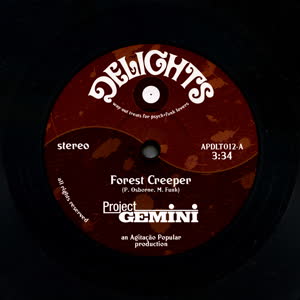 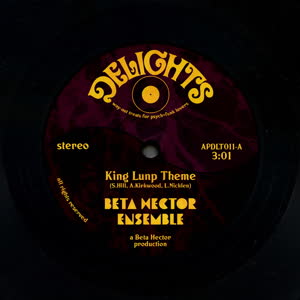 King Lunp Theme / Into the Light 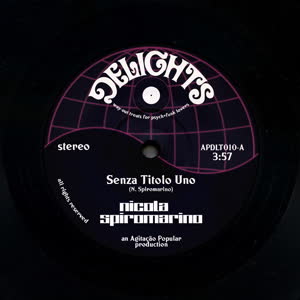 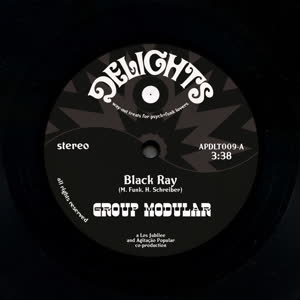 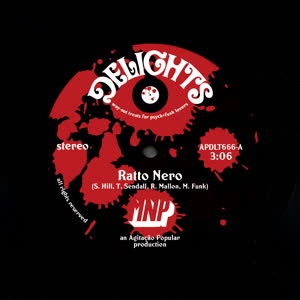 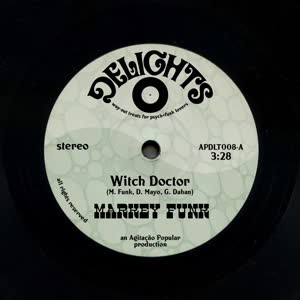 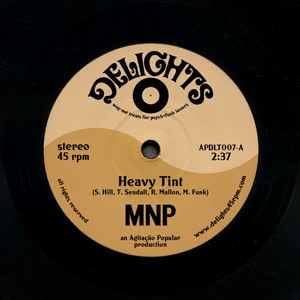